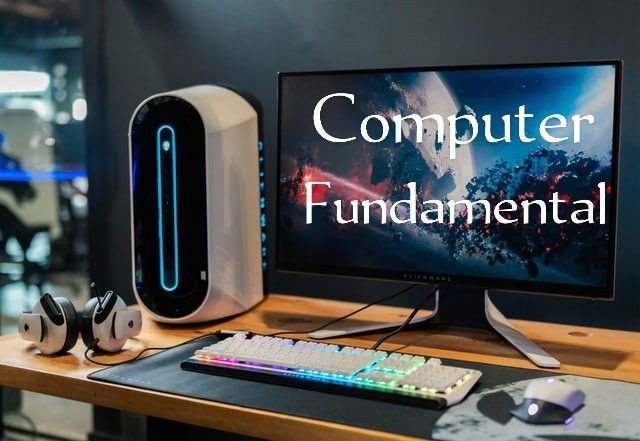 Computer is a wonder machine in now days we can’t do any work without help of computer .it is very important use in human life.

With the help stick of woods to make the sign on racks after sometime they were calculated with help of their finger to calculate make easily.

The very important role played by john Napier in computer history. He is very talented matheian in.

1671 Gottfried van labels that was greated popular German mathematician developed one adding machine with the help of this machine we can calculator.